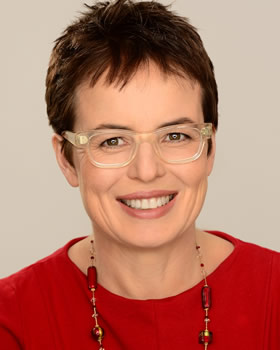 After schooling in Queensland, Dr Lynch completed a combined Bachelor of Arts and Bachelor of Medicine and Surgery at the University of Sydney. While a specialist Registrar in Obstetrics and Gynaecology, Dr Lynch worked at Sydney Sexual Health Centre at Sydney Hospital and completed a Diploma of Medicine (Sexual Health) at the University of Sydney.

Dr Lynch has hands on training ‘from the other side’ as the married mother of three, including twins. 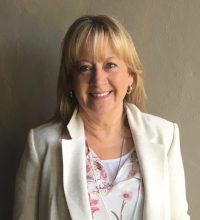 Kate is an experienced Certified Midwife, a mother of two, and grandmother of three, including a set of twins.